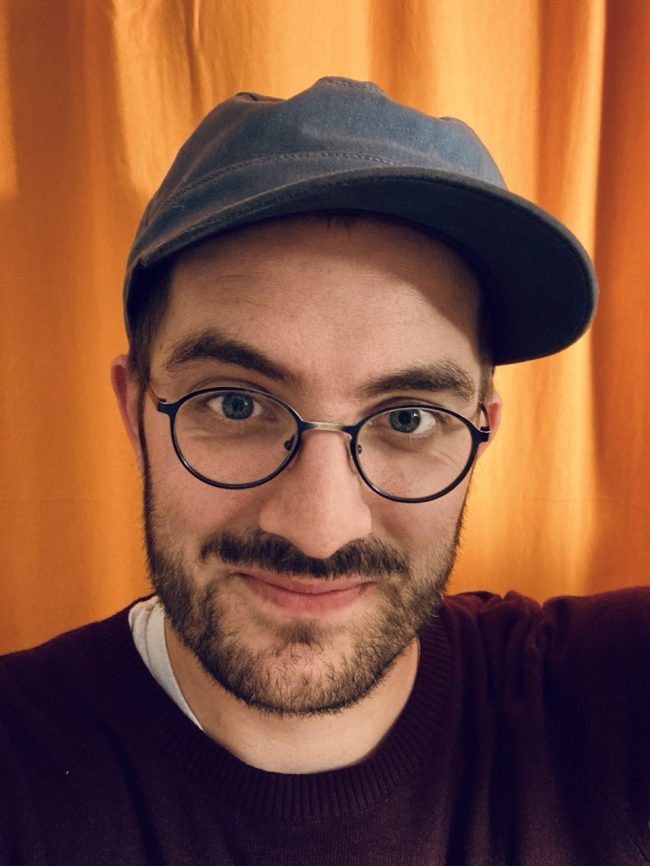 Fabian Russ is an Orchestronik practitioner. His main focus is based on working with samples and the interweaving of electronics and classical music for solo instruments up to large symphony orchestras specialized in live 3D audio listening rooms or for headphones in various format constellations. He is the founder of the registered trademark Orchestronik (since 2018) and is officially listed as ABLETON Artist by the software market leader Ableton Live. He works among others with Carlo Grippa, Folkert Uhde, Steven Walter, Christian Kellersmann (EDEL, Berlin Classics, Neue Meister), Albrecht Mayer, Andreas Scholl, Midori Seiler, Robert Gwisdek (as Käptn Peng), Frieder Weiss, Johanna Wokalek, Grammy-winning 3D audio pioneer Tom Ammermann. He has produced several radio plays and features for radio. Fabian Russ did the 3D audio composition and mixing for the VR film „future diaries“, which was nominated for Cannes XR in 2018. In 2019 Fabian Russ opens the Heinrich Schütz Music Festival with the 3D Audio for the 32-channel Orchestronik dome series „Kaleidoskop der Räume“, a 4-part cycle of hybrid reworks of some of Schütz’s most important compositions. The project ends with the 4th rework in 2022, Schütz 350th death anniversary. In collaboration with the programmer Tobias Philipp he developed and launched SWALK, a geolocation based app in combination with 3D sounds. SWALK has been an integral part of the Heinrich Schütz Music Festival since 2019 and is continually being expanded with new sound stations in Central Germany. In 2022, SWALK will for the first time equip the major city of Leipzig with a publicly accessible app on Leipzig’s musical heritage. He is responsible for the film music in the compassion prison project, a social project run by Grammy-winning Fritzi Horstman in collaboration with Academy Award nominee Rodrigo Prieto (Scorsese’s cameraman) behind the camera. Fabian Russ is part of the longer collaboration with Grammy winner Lasse Järvi for the development of new hybrid soundtrack formats. Using his signature style, Russ joins Järvi in providing musical accompaniment to FX’s (Disney Network) 5-part documentary „Dear Mama“ about rap legend Tupac in 2022, alongside Academy Award winner Atticus Ross. Together with Grimme Award winner Sylvie Kürsten, he is involved in the opening of the new MINSK Museum in Potsdam in 2022 with high-quality audio walks.